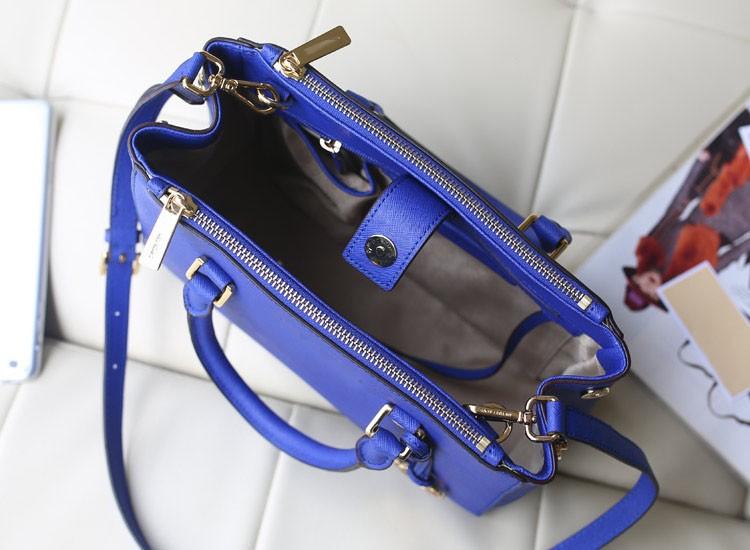 After long years of double-digit growth, would morale be down in the real Parisian chic sector? According to the US research firm Bain & Company, in 2016, for the first time, the share of Chinese consumers in the luxury market has increased from 31 to 30%. More worryingly, in Hong Kong and Macao, sales fell by more than 15 percent. And if growth on the Asian continent is still there, with 3%, it is less important than in the rest of the world. Giants like LVMH (Louis Vuitton, Christian Dior, Fendi, Berluti, Givenchy …), Kering (Gucci, Saint Laurent, Boucheron …), Chanel or Hermes are worried, especially since they do not have all the cards in hand to upset the trend.

In China, for example, the anti-corruption policy has transformed the luxury market, especially the watch market. In 2011, the government embarked on a clean-cut operation against senior officials suspected of personal enrichment. Yang Dacai, former director of the Shaanxi Provincial Security Inspection Bureau, has been heavily convicted, and the photos on the Net of his 11 watches worth tens of thousands of euros are not for nothing.

As a result, the outward signs of wealth are no longer fashionable in the country. “This brings us back to Confucianism,” explains Philippe Jourdan, associate professor of universities and co-founder of Promise Consulting, a company that allows wealth, but only in an intimate and private circle, much more than communism and remains strongly anchored in Chinese traditions.

The era of bling-bling is over and the consumer is asking brands more than just a logo. While the population is getting richer and the appetite for luxury goods continues to grow, the market has become mature. “That’s why today affordable luxury and ultra-luxury are progressing, but intermediate luxury suffers a little more,” continues Philippe Jourdan.

According to this expert, the fall in growth in Asia does not affect all brands. Chanel and Hermes are among the companies that continue to succeed because their story and their image reassure consumers. “In addition, they know how to manage the shortage, continues the consultant.It is essential in the Asian market where the cult of the unique object is even stronger than at home.When one is positioned on the luxury, it is necessary that the product is rare. ” French brands are not content to sell on the continent because the bulk of the business is elsewhere.

According to a study by Fortune Character, 80% of luxury goods purchases by Asians take place outside their borders. More than 80 billion euros are spent in London, Paris, New York and all tourist resorts. “Chinese or Japanese consumers are very attached to symbols and, for many, the origin is as important as the brand.More than the Americans, they love to buy Chanel in the legendary Parisian shop on Rue Cambon. the traces of the past to afford a piece of history, “says the saleswoman who received training in Mandarin.

But the Chinese power appreciates only moderately this particularism which is expensive in foreign currency and brings nothing back to the country. In a global strategy to please the authorities, some brands have decided to rebalance their trade by trying to sell more in the Middle Kingdom. While integrating the tradition of Chinese luxury (craftsmanship, design, precious matter). “Some of this high-end clientele is looking for roots and traditions, brands have to tell a story to the Chinese, and a story that is theirs …”, explains a senior Parisian executive who wants to keep anonymity.

Because the subject is very delicate for the behemoths of the sector, who advance numerous explanations to the few closures of shops and, especially, the slowdown of creations of places of sale of the last three years. “In the sites installed in China, we are forced to sell more expensive because the products not manufactured in the country are very heavily taxed.” However, even to trim on its margins, Chanel, since 2015, decided to start a policy of harmonization of its prices between Europe and China by lowering the price of objects sold in the country by 20%.

Others increased the number of references because sometimes they only offered half of the collections in the local shops. Vendor training is another problem. “It is true that it is very difficult to find employees who have the culture of luxury, continues the frame.So, the average ticket shops are much less important than in other countries.”

The giants of French luxury, aware that the business should also be done in China, have decided to forget these difficulties. At the end of 2015, Dior opened a huge boutique in China World Mall in Beijing, following the example of Hermes, who had inaugurated a 1,100 square meter store in Shanghai a year earlier. The brand Louis Vuitton, it inaugurated last July its first e-commerce site in China.

To continue to gain market share, the French chic is not content to revive sales places. Looks are turning more to the east, towards South Korea. “This country is already weighing heavily on the cosmetics and make-up sector,” says Philippe Jourdan, “a very urban youth with a strong purchasing power who follows the creators and inffluence the entire Asian market.

The Koreans are very prescriptive and today they are the ones who make the trend … “In May 2016, Chanel presented its first show in Seoul Dior opened a six-storey store in Gangnam, the chic district of the Korean capital. LVMH is investing in all directions and the stars, like the rapper G-Dragon, are the new darlings of the French brands.The pros have nothing but a word in their mouths, the Hallyu, name of this pop culture that invades the streets of Seoul: And if the future of luxury was played out in Korea? 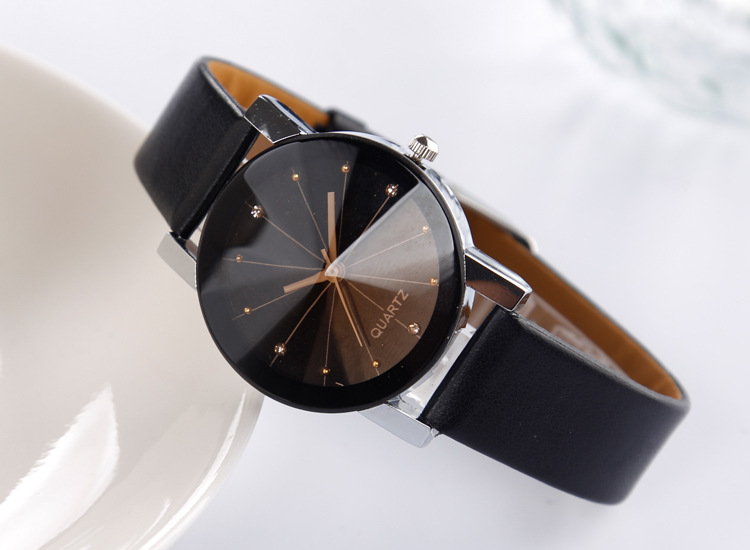 Buy a Nice Watch! But How to Choose a Luxury Watch for Men? 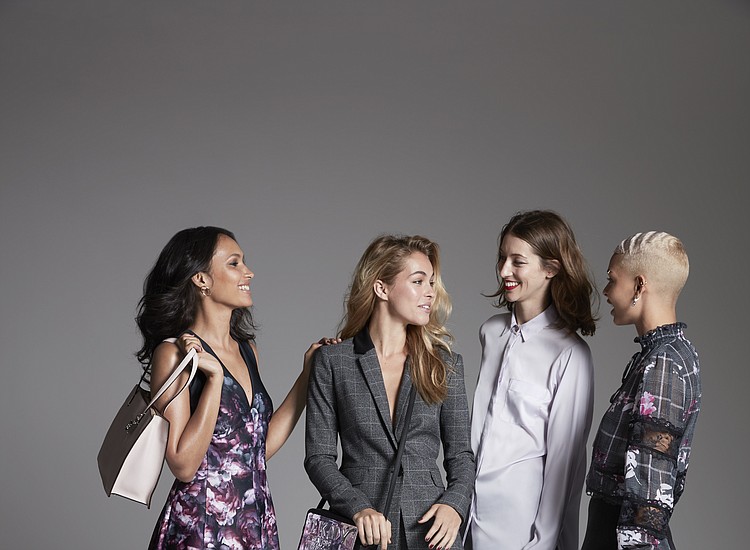 Camouflage Fashion And Camouflage Style Does Not Run Out of Steam 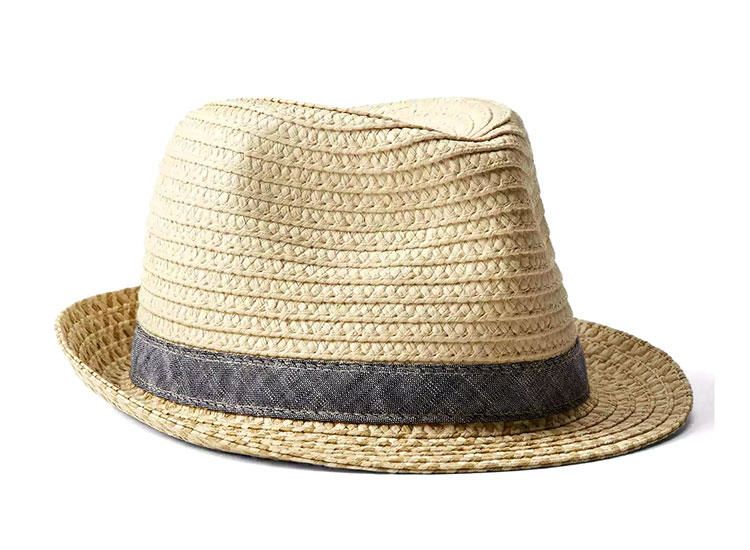 Choosing a Cap to Wear in Winter Can Quickly Become Complex, Yet I Will Try to Give You Some Tips to Simplify Your Choice.